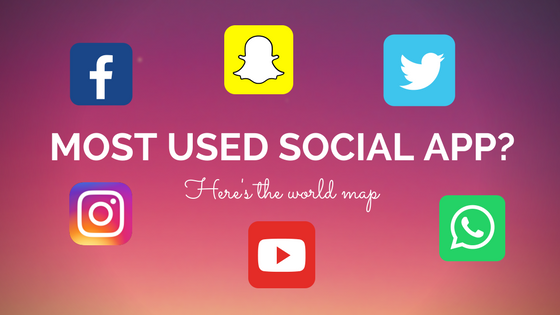 Whatsapp is the most used app in the world. Indeed, it is the at the first position in 32 countries in the world, although Whatsapp has not the highest number of active users (1,5 billions). 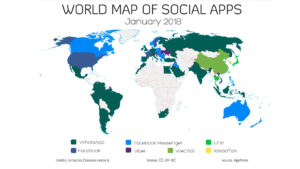 Next, there are Facebook and Facebook Messenger. Instead, in the Far East, there are other leaders. For example, Line is the most used app in Japan, Taiwan and Thailand, while WeChat is leader in China.

Surprisingly, Facebook is only leader in 4 countries: United States, France, Sweden and Vietnam. But it always is among the most used app all over the world and it has the highest number of active users (2,1 billions).

In the next two years, considering the current rate of growth, Whatsapp could probably beat Facebook for active users too. 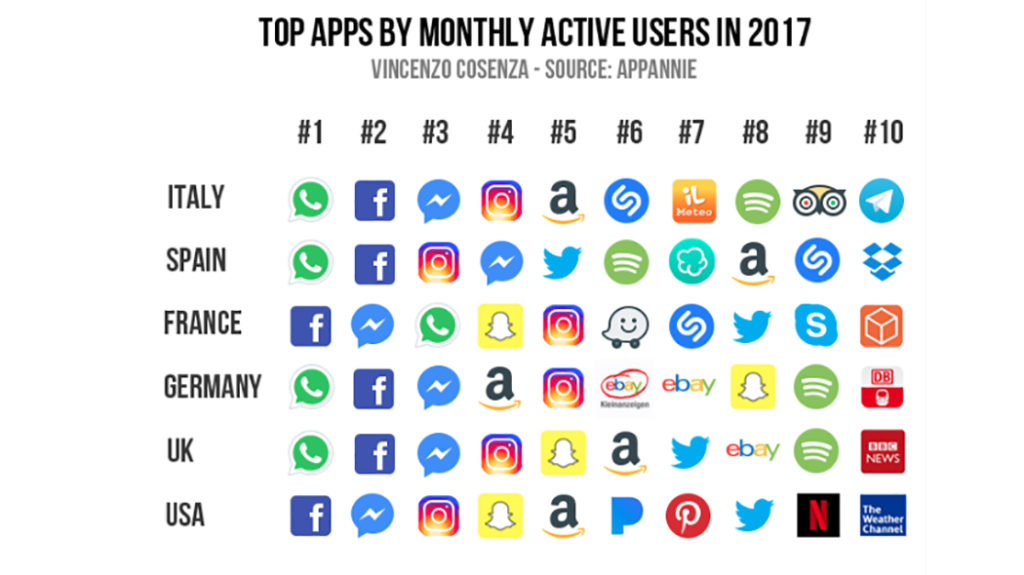 Available from today four new road trip to discover Iceland at a low cost. Customers who book these road trips get...

Be welcomed with open arms into the family that is Sicily. Sicily is a festival for the senses, the smells the...