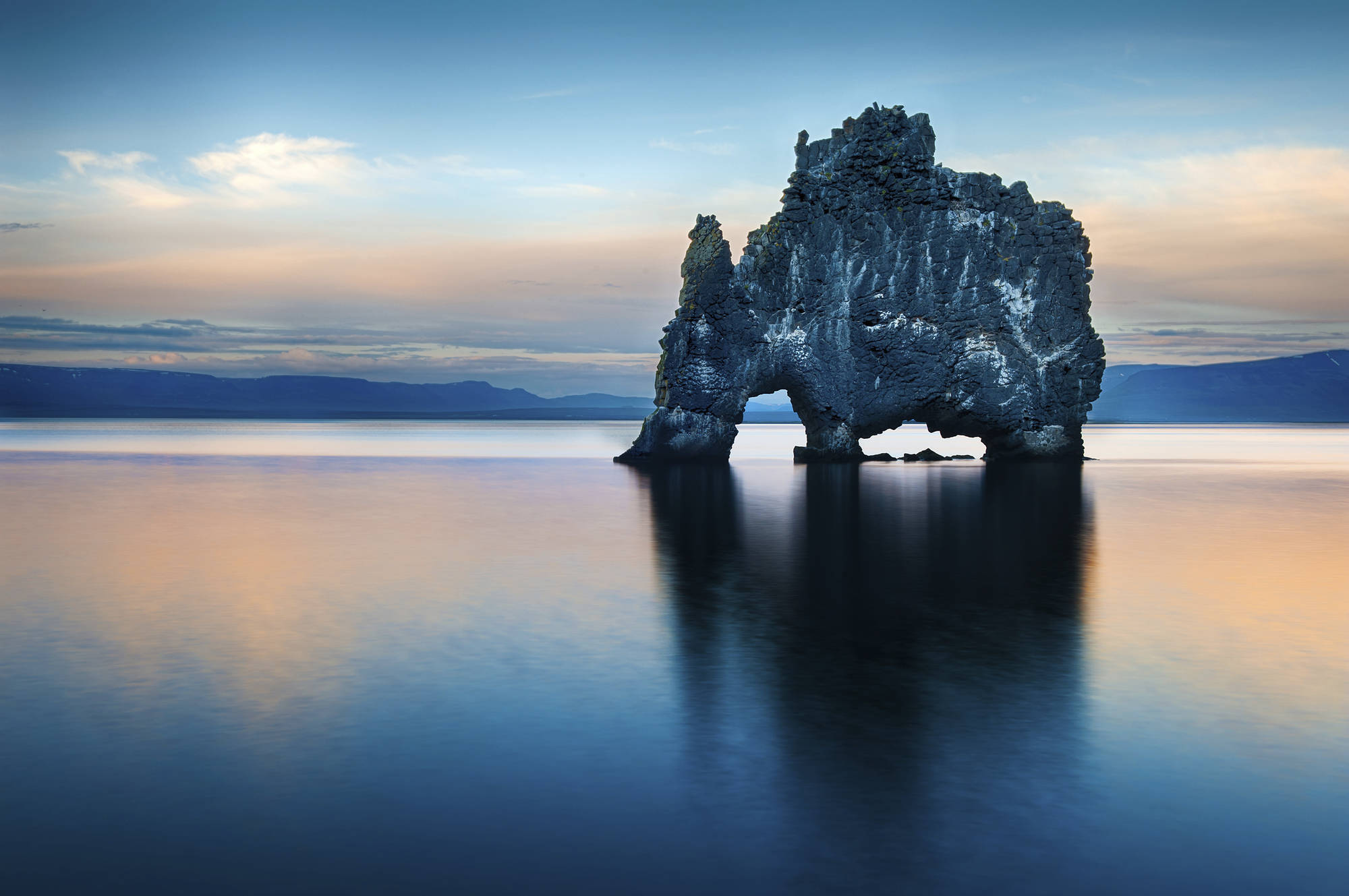 Iceland is paradise for nature and outdoor lovers with an astonishing variety in stunning landscapes. Where else in one place can you find 800 hot springs, 10,000 waterfalls, 35 active volcanoes, the Northern Lights and Europe’s largest glacier?

CLICK HERE TO DISCOVER MORE ABOUT TOURS IN ICELAND

Iceland’s scenic coastline is dotted with more than a hundred gorgeous fjords, many with green, fertile valleys. But what is a fjord exactly? Geologically, a fjord is a long, narrow inlet with steep sides or cliffs, created in a valley carved by glacial activity. In Iceland during the Ice Age, massive glaciers carved out the plunging fjords which cut into the coastline on the north, east and west and created razor sharp mountain ridges.

The closest fjord to the capital city of Reykjavik is Hvalfjordur, or Whale Fjord, which isn’t named for any marine mammals you’ll spot there but rather for a wonderful folkloric legend about the red hat wearing whale Raudhofdi. This picturesque fjord makes for a wonderful drive (62 km / 39 mi) revealing mountainous landscapes and rural scenery.

The East Fjords are one of the oldest regions of Iceland, shaped by glacial action in the Ice Age where magma chambers that had been 3 kilometers (1.8 mi) underneath the surface where uncovered to reveal beautiful rock formations. This area has a magnificent landscape of long, narrow fjords and steep mountains with jagged peaks. The East Fjords have many natural harbors with flourishing fishing villages that are accessible by boat or car. Some of the more remote fjords are mostly uninhabited and can only be reached by hiking tours throughout the deserted regions of high mountain ridges and verdant valleys.

The Westfjords are sparsely populated, remote and relatively inaccessible with whole areas that are deserted, creating natural reserves of beauty and fertility unknown elsewhere in Iceland. The region offers Iceland’s most dramatic fjords with rough and steep mountain slopes and brilliant blue seas. It is a favorite area for extreme sports such as heli-skiing and has some of the country’s best hiking, particularly at Hornstrandir nature reserve and the dramatic cliffs at Latrabjarg with millions of breeding sea birds. 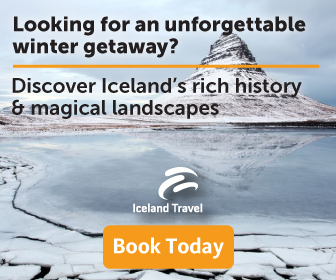 Some samples:
Latrabjarg Cliffs
Iceland’s exotic Westfjords are home to the colossal Latrabjarg cliffs, the largest bird cliff in the world. The variety and sheer number of birds that can be seen here at one time are astounding with a constant stream of thousands of birds. This majestic cliff’s claim to fame is that it is the westernmost point in Europe and hosts Iceland’s greatest concentration of seabirds.

Thousands of Iceland’s iconic puffins frolic about and are not shy about having their picture taken. Other species that can be found here include gannets, guillemots, razorbills, white-tailed eagles, red-throated loons, arctic terns, redshanks, snipes, auks, murres, kittiwakes, fulmars, snow buntings, and ringed plovers.

Myvatn & Husavik
Lake Myvatn is an outstandingly beautiful region in northern Iceland known for its spectacular volcanic activity and as a major breeding ground for birds with more species of breeding ducks than anywhere else in Europe.

In Husavik about an hour’s drive away on the northern shoreline there are a good number of breeding purple sandpipers, Arctic terns, snow buntings, as well as ptarmigans and occasionally a hunting gyrfalcon.

Reykjanes
Located less than an hour from Reykjavik, the Reykjanes peninsula is an area typified by vast lava fields as well as sandy beaches and marshlands which provide the home to several breeding colonies of migrant birds. Probably the best known cliffs for bird watching are the towering Krisuvikurbjarg cliffs with a wide variety of species including guillemots, razorbills, fulmars, kittiwakes, as well as puffins, herring gulls, and shags.

Breidafjordur Fjord & Flatey Island
Breidafjordur Fjord is a beautiful bay located in western Iceland, surrounded by mountains including the Snaefellsjokull glacier capped volcano. Within the bay are thousands of tiny islands which provide tranquil nesting grounds for around 50 different bird species including puffins, sea eagles, shags, cormorants and sometimes white-tailed eagle can also be seen there.

The only inhabited island in Breidafjordur Fjord is Flatey Island which can be reached by ferry and is home to a wide variety of bird species including black guillemots, red-necked phalaropes, redshanks, meadow pipits, redwings, eider ducks and the rare red phalarope.

A fun and family event occurs every August on the island of Heimaey during ‘Flight of the Puffling’ when the baby puffins leave their nests for the very first time to test their wings. Visitors and locals often help rescue those who fumble at their attempt at flight!

CLICK HERE TO DISCOVER MORE ABOUT TOURS IN ICELAND 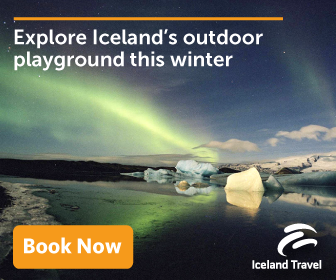 Travel tattoos, some ideas for you

Have you ever tought about getting your passion for travel tattooed on your skin? Today, this trend is becoming...